Why Laravel is considered to be the best PHP framework? 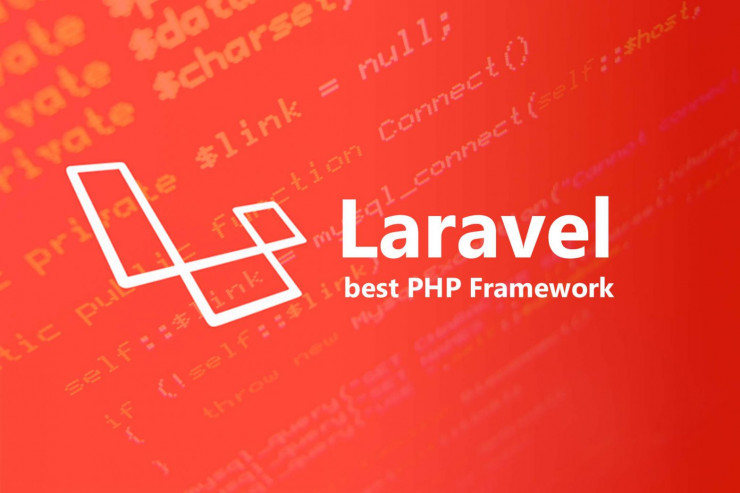 Modulation: Modulation is one of Laravel's best properties enabling developers to separate or recombine the system components. This is extremely useful for multi-app design where splitting the logic into several parts and then combining it later is involved.

Authentication: Surely, Authentication is an essential part of any website or application. For that reason, developers use more time to code the authentication part. But Laravel offers ready-made configuration presets for the Authorization system and Authentication. Adding a few pre-written commands into your web application will not consume a lot of time when you are working with Laravel framework.

Simple To Develop: Using Laravel, any type of application can be created. Small or big, it does not matter, it can be done by either using controllers or simply by route declarations. The Laravel framework will offer the developers a suitable working space with flexible syntax and other factors. Creating an enterprise-based application will just be a matter of time!

Multiple File System Support: The Laravel framework has built-in Multiple File System support including cloud storage systems. Some of them are- Rack space Cloud Storage, Amazon S3, etc. Since the API for the system remains unchanged, the shift between different storage types is straightforward. It can be used as a distributed environment where an application draws files from different server types and locations.

Class Dependencies Management: The Larales IoC is a strong way of managing class dependencies. This is one of the most used features of Laravel.

Templating Engine: The Laravel has an inbuilt Blade Template Engine. The templating engine combines multiple templates and provides a real-time result with speed, reliability, views, etc. This is achieved by changing the templates into a PHP code. All the Blade templates use the .blade.php file-type or extension.

Testing & Debugging: When you create a web application using Laravel, and want to test, you don't have to look at other places. The Laravel provides unit tests for the applications by default which automatically tests and detects issues that may damage the framework. When you create any application, by default, a phpunix.xml file will be created for this purpose.

Task Scheduling: From Laravel 5.0, you can schedule different tasks that you have in your mind to execute in a stack. The Artisan command-line utility makes this dream a possibility.

So, now it's very much clear, Why Laravel Is the best PHP Framework! Though as a developer, it is advisable to learn other languages and frameworks too, so that you can handle any client's requirements.